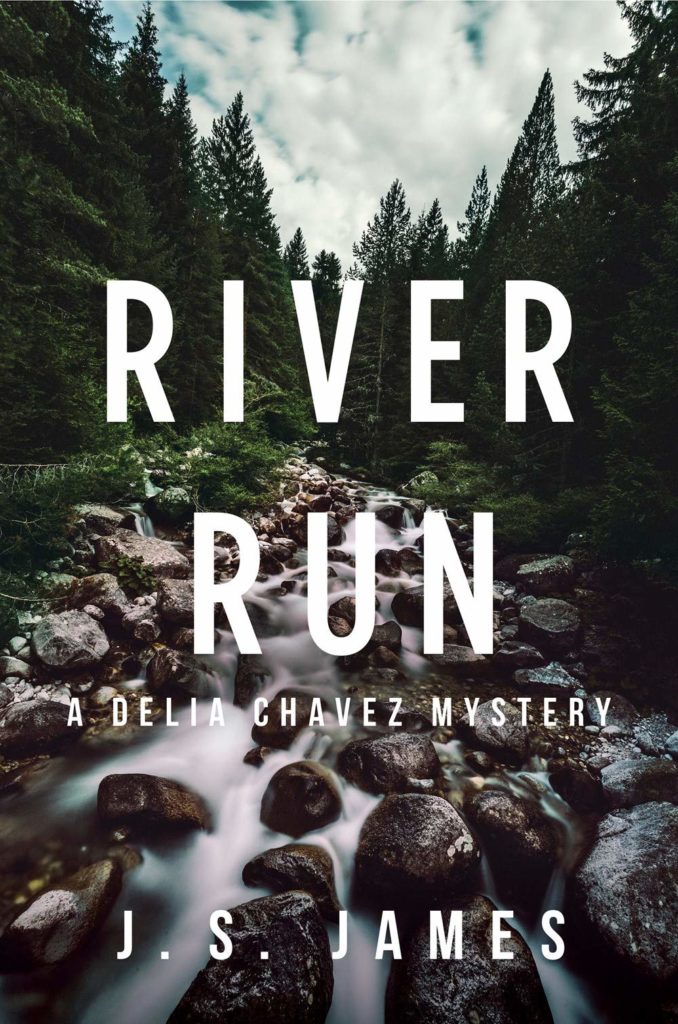 In LIKE FATHER, LIKE SON, Sheriff’s Detective Delia Chavez learns firsthand about the 500-year-old maxim: “all things are poison and nothing is without poison.”

A simple counter-drug operation takes Delia up a creek and into the hinterland of the Oregon Coast Range where she discovers a quasi-religious cult responsible for a rash of snail mail homicides. A group worshiping an incarcerated neo Luddite “prophet” holds a warped vision laid out in his scree of technological doom. They have groomed an orphaned bio-chemistry prodigy to weaponize a deadly toxin. Their aim is to wipe out the brain trust behind nanorobotics—a technological specialty they believe lies at the heart of the social breakdown their prophet had ranted about.

Anticipating a SWAT raid on their compound, the cult leader takes Delia and his faltering prodigy hostage, bundles them into a van packed with pressurized containers, and speeds toward San Antonio, site of the world’s largest nanorobotics convention. Delia must somehow free herself and convince the conscience-plagued, parentage-confused young scientist to help her thwart the release of twelve cylinders of aerosol-delivered poison—enough to Nagasaki the Super Bowl. En rout, Delia uncovers the secret of the prodigy’s lineage, a revelation sure to yield devastating consequences.

In HURRICANE HOLE, newly minted FBI Agent Delia Chavez flies to the Bahamas and reunites with Robb Gatlin, her twice-lost, maybe brother. Aiming to sort out their familial relationship, the two weigh anchor for a leisurely vacation cruise on his charter fishing yacht. A tropical cyclone is on the way but the sinking barometer puts Gulfstream billfish on the best bite of the summer. Unbeknownst to Delia or Robb, his former SEAL team associates are bent on exacting vengeance on him for stranding them in the Amazon wilderness.

One moment Delia’s yelling “Fish-On” and scrambling into the fighting chair. The next, she’s puking up seawater and clinging for dear life to a cabin door amidst the burning wreckage of her brother’s bomb-destroyed charter boat. Her brother is nowhere to be seen. Thirty yards downwind, a vertical fin slices through the peak of a monster swell, makes a slow turn and swims toward her. Robb once saved Delia from a watery death. Who can save her this time?

In LEFT COAST RITE, four misfit teenagers drive coastward to crash the class of ‘60 high school jocks’ senior skip day party and end up running for their lives down Highway 101.

Bearing deep but invisible scars of private school angst and secrecy, Jim, Zelda, Roppo and Gerry abscond toward a fading sunset, packing church keys and enough beer to buy their way into the legendary surfside blowout. On their way to Agate beach, Oregon, they carelessly cut off a logging truck and kindle an avenger’s compulsion that casts a shadow the length of the Pacific Coast, and turns their coming of age stories into tests of survival.